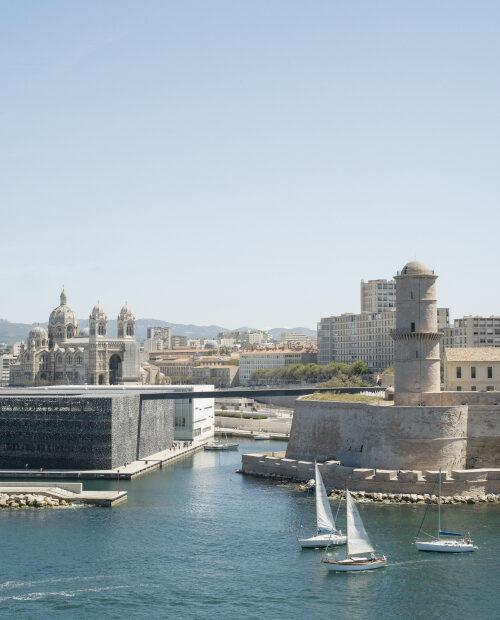 Deadline for registration: 25 March 2022, 17:00 (Paris time)
PRIOR REGISTRATION is required

The museum and its open access to the general public materialise a symbolic and effective relationship between the state and citizens, a «museum reason» which fosters the creation of democratic identities and regimes of legitimation in constant mutation. The museum institution, whose foundation lies in a regime of public ownership of cultural goods and an egalitarian distribution of those symbolic elements, has diverse origins in Europe and retains some legacies with the collective political imaginaries of the Ancien Régime. In contrast to the cabinets of «marvels», antiquities or natural history that proliferated in royal palaces or private residences throughout Europe during the Early Modern Age (1453-1789), a foundational break was achieved with the French Revolution and, above all, with the Convention (1793-94), articulating around the musée a project for the re-foundation of identity and popular sovereignty.

From a multidisciplinary perspective, with a constant enquiry into its Early Modern origins, this Summer School proposes to analyse the history of the relationship between museum and democracy in the course of the 19th-21st centuries in Southern Europe, with an emphasis on the study of museum institutions and their links with the regime of popular sovereignty from which they emanate, taking into account the diversity of these imaginaries and of democratic systems in a transnational perspective. The geographical and cultural space of Southern Europe offers a privileged field of study, since the diversity of the experiences of democratic ruptures and transitions in the 20th century allows us to observe the challenges and the ways in which museums act in the contemporary re-foundation of democratic citizenship.
We will analyse the singularity of the relationship between museums and democracy in the European context, particularly in the Southern countries (Spain, Greece, Portugal) which joined the European space in the 1980s and 1990s and which have undergone rapid democratisation processes, in comparison with France and Italy, two of the first founding countries of the EEC.

The diversity and current mutations of museum institutions (art museums, history museums, museums
of society, etc.), particularly in their various relationships to religious or migratory phenomena,
or to the processes of writing history, offer a perspective for analysing from very diverse disciplinary fields (such as political history, history of cultural institutions, political science, art history, sociology, law, anthropology, and philosophy) the processes of representation and legitimisation of democratic identities under construction or in transformation, particularly in the context of the current crisis of democratic representation, so marked by phenomena that Wendy Brown has described as globalised «de-democratisation».

Places: limited, max. 25
The Summer School is aimed primarily at Master’s students, doctoral and post-doctoral students, as well as professionals from the cultural sector.
The seminar will take place at Mucem’s premises. It consists, on the one hand, of historiographical lectures and visit-workshops in the morning, and, on the other hand, of methodological and research workshops in the afternoon coordinated by members of the MUSEO-POLIS team.
English and the natural language of the participants (French, Spanish, Italian) will be used to promote multilingualism.

Applications until 25 March 2022 (17:00 Paris time): museopolis2022@gmail.com
Candidates will be informed of the outcome of the selection process by 31 March 2022.
Applicants should send their applications to the following address: museopolis2022@gmail.com
Candidates must attach in the same document and in PDF format, a cover letter and a curriculum vitae,
as well as specify their research topic and their knowledge of languages (English, French, Italian, Spanish).
The 25 participants in the Summer School will be selected on the basis of their academic record, educational profile and language skills. Priority will be given to those candidates who are currently working on a doctoral thesis or a Master’s degree in fields related to the topics covered in the seminar. To this end, they must submit a short text (500 words maximum) arguing their reasons for enrolling in the Summer School.

Travel, accommodation and dinner expenses will be covered by the participants. After being selected, students belonging to one of the universities of the CIVIS consortium (with the exception of AMU) can apply for one of the 19 scholarships available.
These grants cover travel and accommodation, according to the modalities defined by CIVIS:
https://civis.eu/en